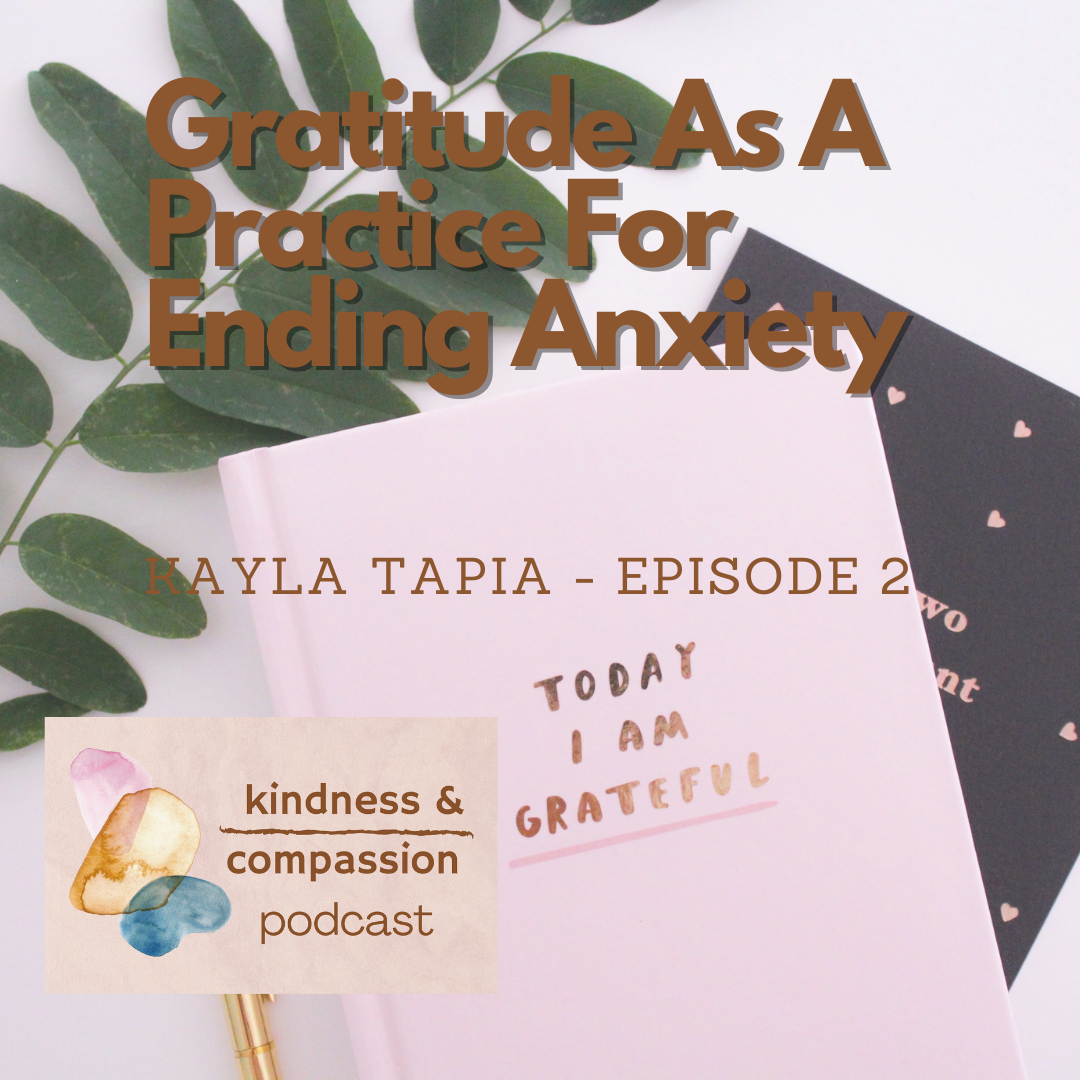 In this episode Kayla Tapia joins the podcast, who is a colleague of Gordon’s in the mental health field.  Gordon and Kayla talk about using gratitude as a practice to show kindness and compassion in the world.  They also talk about how there are parts of our brains that have a way of looking for danger. But when we practice gratitude it helps calm those fears and help to use the higher parts of our brains.Kayla also talks about ways she has incorporated gratitude practices in her life to be more grounded and less anxious about the world. 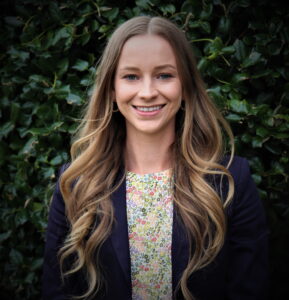 Kayla Pennington Tapia is a counselor and therapist in private practice in Johnson City, TN.  She is a native of the Appalachian region and is passionate about helping people find new ways to work through their “stuck” places.

“In my work, I will place an emphasis on emotional exploration, as I believe all emotions serve a purpose – to motivate us, to guide us, and to alert us that something just isn’t right. Rather than fighting or ignoring emotions, we can lean into them and listen to the messages they are trying to send through mindfulness and compassion.

I will offer a space of safety, support, and acceptance, free from any judgment. It takes strength and courage to heal, and I would be honored to stand with you through your journey of self-discovery and transformation”

Kayla is in private practice with The Journey For Healing Arts located in Johnson City, TN.

Habits for The New Year

Most of us have started the New Year by trying to establish some new habits and practices. One in particular is the practice of gratitude. By practicing gratitude it keeps us grounded and staying away from this false belief that we need and want more material things in life. The push to get more and/or be more can create a lot of anxiety for folks.

A simple practice is to begin each day by finding 3 things we are grateful for and sharing that with others. By doing this it keeps us grounded in the present and makes us more aware of what we have rather than what we don’t have.  Finding what is going right rather than what is going wrong.  This helps keep anxiety at bay.

Gratitude Allows Us To Be Kind To Ourselves and Others

Our Brains Are Wired To Protect Us

Kayla spoke in the podcast about having a “negativity bias” hardwired into us.  It is in the part of the brain called the amygdala. It is there to protect us and keep us safe.  It is always looking for bad things that could potentially happen to us. Again, it is there to keep us safe.  But if we let this part of our brains dominate it leads to an attitude of negativity and fear.

Gratitude practices help us to train our prefrontal cortex to be more in control.  It forces us to look for the good in things. An example of this to think about a time when you mighty have gotten a performance review. It could be a wonderful review with a lot of positives. But instead of looking at the 98 good aspects of the review, we hone in on the 1 or 2 negatives. Gratitude helps us look at the bigger picture and focus on the positives.

We also have a propensity to connect with the negative in others. If we are not careful, we can let others’ lack of gratitude hold us back from seeing the positive in things.  We do need to give voice to the negative times. But healing comes from community building and connecting around those positive things and show gratitude for people differences

Kayla and Gordon discussed the impact of the “Black Lives Matter” movement over this past year. Certainly we need to call out at times the wrongs of society and in others.  But healing comes when we can be aware of the needs of others.  In particular, show gratitude for other people’s points of view and the lens for which they see the world.

It is important to recognize and show appreciation of other people’s differences. We need diversity in order to have a healthy society.  We see this in ecosystems.  The more biodiversity an ecosystem has, the stronger and healthier it is.  It is the same for humankind.  And the more we can appreciate people’s differences it’s an act of gratitude and kindness.

It is important to seek out experiences that put us outside of our comfort zone with others.  It’s how we can begin to discover gratitude for differences.  We can appreciate other people’s cultural differences, it helps us to feel a connection with them.  It is a way to be actively grateful.

An example of this is a tradition with the Maori people of New Zealand. They have a greeting that for most westerners comes across aggressive and frightening. The Haka is, though, a dance and ceremony originally intended to be a war dance to intimidate opponents. But it has evolved to now have a different meaning. It is a ceremony of respect and honor.

Gratitude is a way of learning to let go of fear and getting to know people and why they see the world as they do.  Gratitude for the differences and learning to have compassion for all that is different.

Kayla (00:00):
And when we can get really grounded in what we feel grateful for in this moment, at least for me, it helps so much. Um, and so it, it's almost so popular that it's cliche now, but the idea of just every morning, um, finding three things that I'm grateful for. And, um, part of that too, I think has been a lot of times, there are people in my life who are involved in that. And so to also be able to share with them, mm-hmm