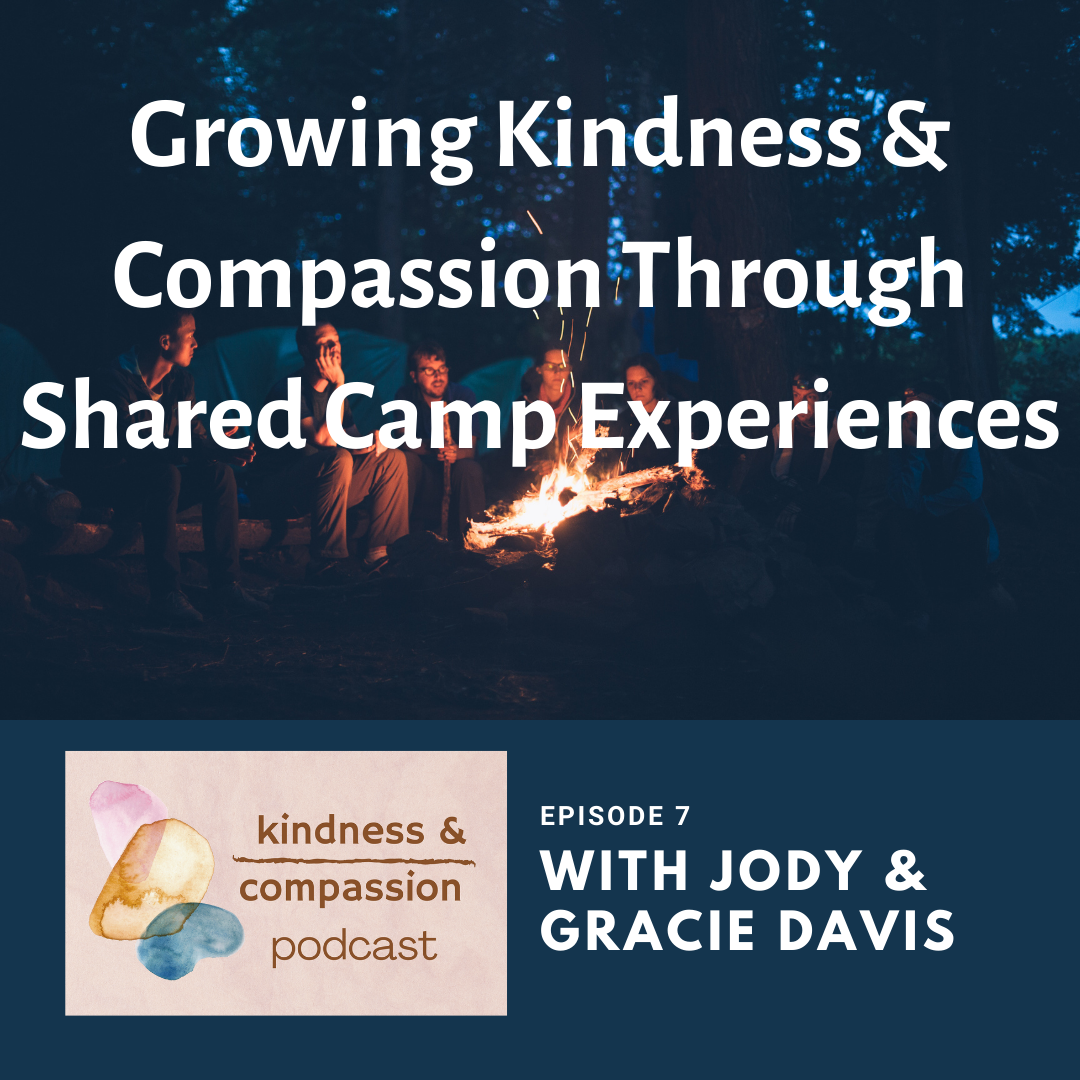 In this episode Gordon talks with Jody and Gracie Davis about the influence of camp experiences for children and youth along with meeting challenging situations in life. Summer camp experiences have, and continue to be, extremely important to helping young people form meaningful relationships. These camp experiences model what it means to live in community and gives space for vulnerability. And when young people get outside their comfort zone and are treated with kindness and compassion, it is truly a life changing experience. 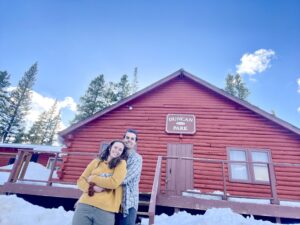 Gracie and Jody Davis met while working at summer camp in college. Their love for the outdoors and the camp community inspired their work together. After working for the Episcopal church in varying capacities, Gracie and Jody were honored to accept the job of Directors at Duncan Park, Colorado. Now, they spread the spirit of kindness and compassion through hospitality, adventure and community. Gracie and Jody split their time between the Texas Hill Country at Camp Capers, and the Colorado Rockies at Duncan Park. They love road trips, diner food, hiking, and their two dogs Lincoln and Moose.

Getting Outside The Comfort Zone

The impact of camp experiences comes through vulnerability. When youth are put in situations where they experience activities and interactions that they would not normally have, it creates a great opportunity for growth. The supportive atmosphere of camp allows them experience new things they would have never even dreamed of doing before.

Jody tells of an experience with a camper that had never been backpacking and the impact it made for him. He talks about the encouragement and challenge that this camper from the inner city had and the courage he had to show in doing something totally new and different.

Gracie talks about taking some of the campers rock climbing and how intimidating it is for many of them. And it is through this experience that they are given the opportunity to demonstrate courage which is totally life changing for most of them.

Although camp experiences teach young people a lot about courage and self-confidence, the biggest impact comes through building relationships with the other campers and with the camp staff. There is something transformative that occurs for people when met with encouragement and unconditional positive regard. Camp experiences provide this. When young people spend a week or two with people that simply love them and give them a way to try new things without any fear of rejection, it makes an impact.

Getting Outside Their Comfort Zone in Africa

Jody and Gracie tell about the trips they have both made to Tanzania at different times. Jody said they were not there to help or change the people in any way. The whole purpose of the trips was to build relationships. It was about interacting with people that were of a totally different in their life experiences and culture.

As we grow and develop in life (and yes it’s a lifelong pursuit), it requires getting outside our comfort zones. As Jody and Gracie have learned in their work with young people, the most life changing and transformational experiences come out of a place of kindness and compassion. Particularly when there is support given for new experiences and challenges, people can develop self-confidence and feel a sense of pride in themselves.