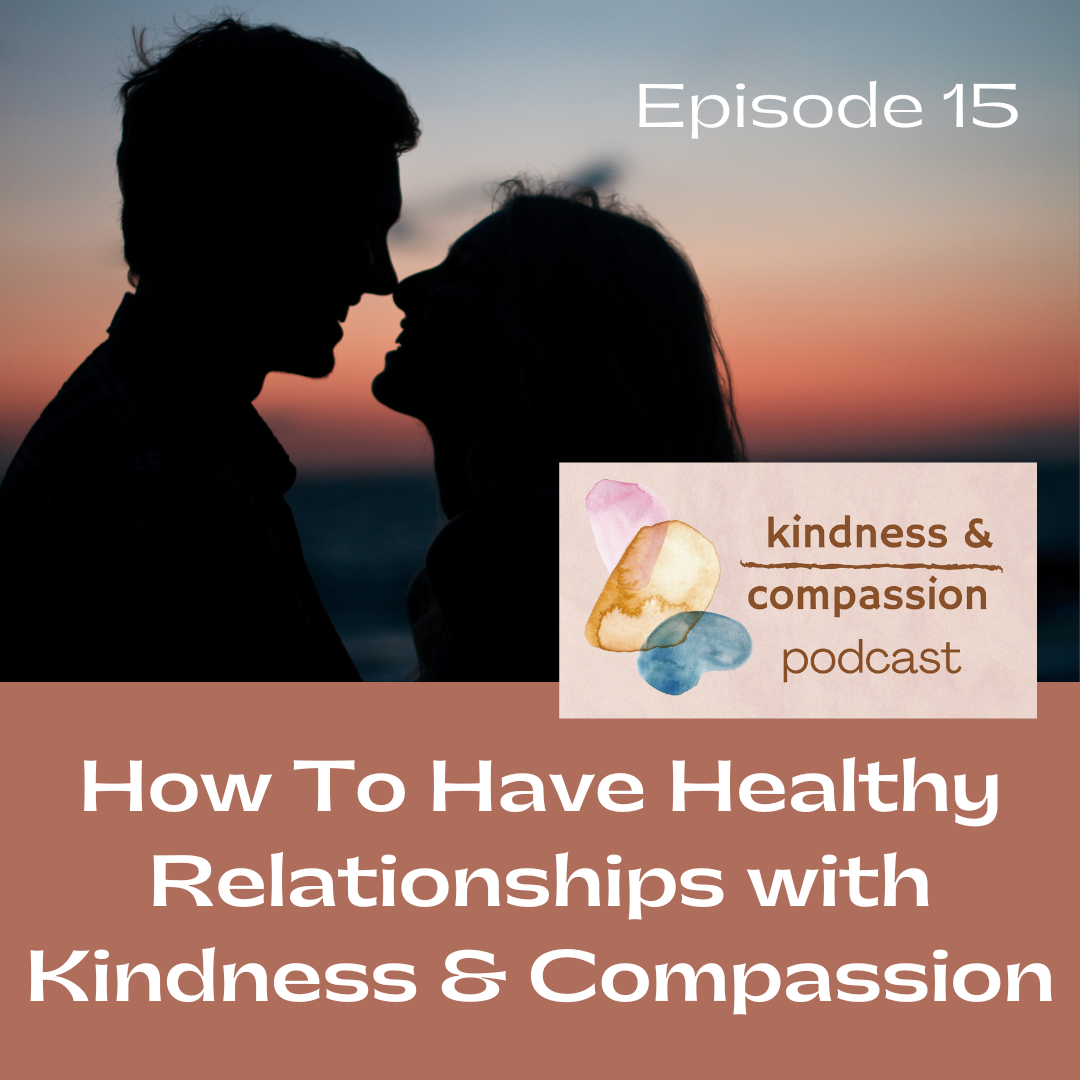 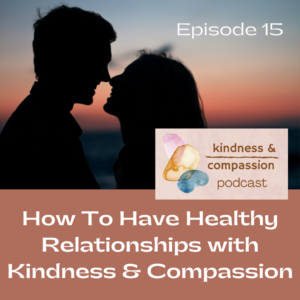 Sometimes the people we are in close relationships with are the hardest to show kindness and compassion to. In this episode Gordon shares some of the research and science behind relationships.  It turns out that the key to healthy relationships is tied to recognizing interaction patterns, self-regulation, and curiosity. We can learn how to heal broken relationships and be more kind and compassionate in our key relationships. Listen in as Gordon draws from research and his years of experience in working with hundreds of couples as licensed marriage and family therapist.

Why we hurt the ones we love

“Love hurts” is a common theme… A lot of songs about that! There are several hypothesis around why we tend to hurt those closest to us.  These include, but are not limited to:

What defines a healthy relationship

In my work with couples over the years, I often tell them, “I could really care less about what you are arguing about. But what I am interested in is HOW you argue.”  What I mean by that is the patterns of interactions and how people handle arguments is key to having a healthy relationship.

After all, it is unrealistic to think that significant relationships will be conflict free. Every relationship has conflicts. The key to a healthy relationship is in developing healthy interaction patterns when there is conflict.

According to the Gottman’s’, one of the most common negative patterns couples can get into is a pattern of criticism and defensiveness. And if not corrected or changed, over time, it leads to “stone-walling” (avoiding the other person) and/or contempt in the relationship.

The Gottman’s refer to these things as the “Four Horsemen of The Apocalypse” (Criticism, Defensiveness, Stonewalling, and Contempt).  And also according to the Gottman’s’ research, if these patterns are not corrected or changed, the relationship is doomed to end. Especially if there is a level of contempt in the relationship.

A big part of having healthy relationships is having people that are emotionally healthy themselves.  In other words when both people are able to manage their own emotions well, they can then handle the emotions of their partner better.

Another way to think about it is, what is your part in it? In other words, being aware of how your own actions are contributing to the problems that are happening.

This is often referred to as emotional intelligence. Emotional intelligence is something that is learned as we grow up but can also be learned later in life.  It doesn’t mean that emotionally intelligent people never get angry or hurt, but they are able to self-regulate and keep themselves grounded and under control when it happens.

As mentioned above, another key component of healthy relationships is a couple’s ability to repair things once there has been a conflict.  The Gottman’s refer to this as “turning toward each other” after a conflict.  This in and of itself is the opposite of stone-walling.

Simply put, it is a willingness of both people to “kiss and make up” after there is a conflict or feelings are hurt. This requires both people to be vulnerable with each other and know that the other will treat that vulnerability with kindness and compassion.

And finally, as simple as it sounds, having a healthy relationship involves both people having some affection and positive regard for each other.  They are simply nice and caring to each other.  In other words, show some kindness and compassion in your relationships.  It is the stuff of love and vulnerability.

“Four Horsemen of the Apocalypse” – https://www.gottman.com/blog/the-four-horsemen-recognizing-criticism-contempt-defensiveness-and-stonewalling/