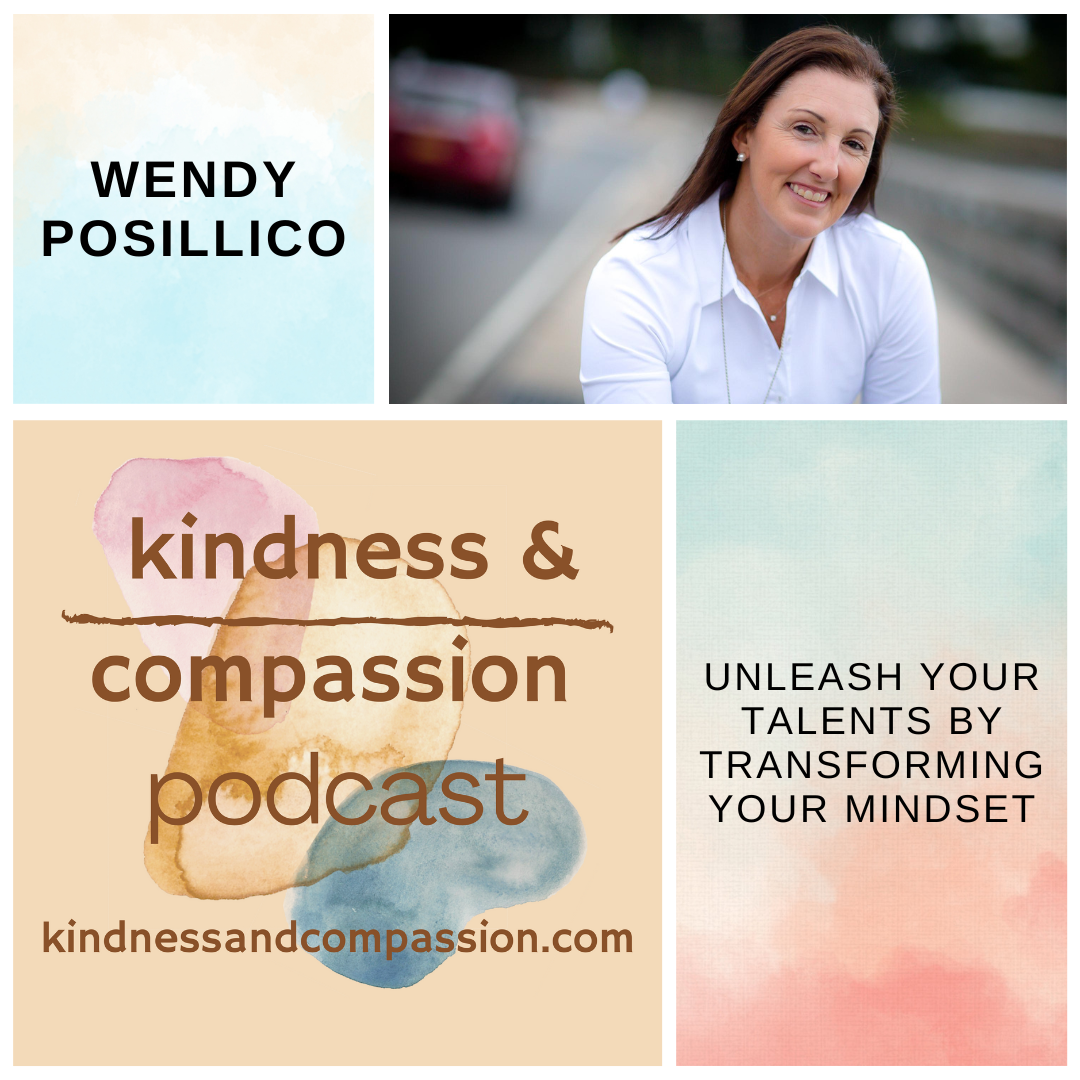 In this episode Wendy Posillico joins Gordon in a conversation about how it is important to sometimes challenge our beliefs about ourselves and the world around us. Our mindset has everything to do with how well we can tap into our talents and unique gifts as people. Hear Wendy’s story of transformation and how she changed her mindset about herself and the direction she was going in her life. Also learn the questions you should ask yourself to begin your own transformation. 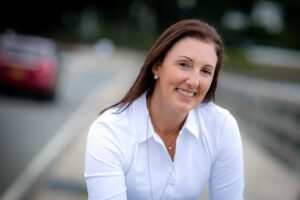 Wendy is a former golf professional. She played as a touring professional and a teaching tour, touring pro. She is now a high performance mindset coach. She is the owner and founder of Live Your June. Her goal is helping people become aware that they have a unique gift. She wants to create the space to allow you to 1t. She works with all types of clients from athletes to entrepreneurs, to moms that have left the working world. She is passionate about helping people find their uniqueness and taking that uniqueness to explore who they are. And in their own unique way they can make their impact in the world and for future generations.

Her Passion to Help Comes from her Past

Wendy grew up in New York. She is one of 6 in a big Italian family. She’s a middle child. At the age of 10 she knew she had athletic ability and she could go somewhere. She remembers telling her mom she wanted to be a tennis pro. But her mom’s plate was full with 6 kids. At that time her athletic dream ended. After that, Wendy said she really struggled in school. She says she was in “survival mode” She remembers not having any passion or guidance. “I didn’t have anybody who believed in me and or asked me questions to make me explore.” After her master’s degree she knew there was something deep inside of her that was missing. She knew she had to explore what that missing piece was, even though she did not have all the answers. She remembers having a good teaching job but then thinking “Is this as good as it’s going to get?” At this time Wendy did not feel alive.

An Opportunity to Make A Change

Along came some feedback that started to change her beliefs. She was 28. While she was on spring break she went to play golf with her mom and dad. As she was hitting the ball she remembers another golfer watching her. He shared with her dad, “She’s really good.” They continued playing and somebody else mentioned that she really had talent. Something inside Wendy clicked. She thought maybe this is her second chance. She began to question if this was her opportunity.

Sometimes You have To Listen

Wendy had no idea how to take advantage of this opportunity. She says that sometimes you have to listen to the Instinct that is speaking to you, even though you have no clue where it is taking you. Even if the calling seems crazy. Sometimes you have to just walk towards it. Wendy started walking towards her opportunity and that’s when her mindset started to change. She began to wake up and become more courageous about taking a risk. Over the next seven years she learned life lessons that gave her confidence and courage. These lessons were learned after her first steps.

Wendy says people are not trained in fueling and developing their mindset. People train their bodies to be their best. People trained their brains to learn a vocation in schools. But the important skill of training your mindset is not taught. Learning about mindset is all about how it aligns with who we are. Sometimes we don’t even realize what we have been thinking. Thoughts are coming from every direction and it’s difficult to unwind the thinking and make sense of it.

Seven Questions to Help you Discover Your Mindset

When he believes everyone has a backstory. There are reasons for the current mindset you possess. In order to build positive mindsets like courage and confidence she believes you have to understand and explore people’s stories.

Here are seven questions to help people discover their mindset:

You can learn More about Wendy and her Performance Coaching at Live your June.
Instagram: @liveyourjune

Gordon (00:59):
Awesome. Well, hello folks, and welcome again to the kindness and compassion podcast, and I'm happy for you to get to know today. Uh, Wendy Silco and Wendy. Thanks for being here.
Wendy (01:15):
I am so happy to be on the podcast with you. I mean, kindness and compassion podcast. It has such a great message.
Gordon (01:22):
Oh, well, thanks. Thanks. And, um, as I was getting to know Wendy before, um, we started recording, I think you're gonna really enjoy kind of hearing her thoughts and just really how, how she's landed on this whole topic. But Wendy, as I start with everyone, why don't you tell folks a little bit about who you are and how you've landed, where you've landed?
Wendy (01:45):
Gosh, how I've landed, isn't it a journey, right?
Gordon (01:48):